Browser Cookies
This site uses cookies necessary to properly function. By closing this popup, clicking a link or continuing to browse otherwise, you agree to the use of cookies. View our policies.
Welcome to Skate Muskoka!

The Bracebridge Skating Club began in 1934 at Yearley’s Rink, which was located on the present Bracebridge Memorial Arena site, at the corner of Jane and James Streets. Its founding members built a club that attracted many top skaters of the time, including a large group of competitive skaters from the Granite Club in Toronto. The Club’s founding President was Ann (Kit) Ecclestone Fryer. The Club was the first organization to provide instruction and programs for minors in Bracebridge. 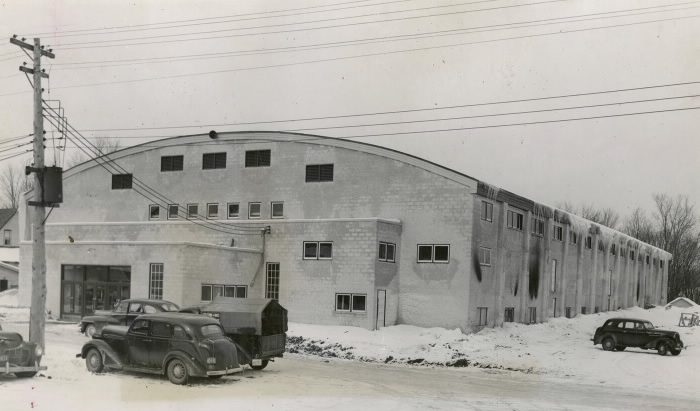 In Pursuit of Excellence

The Skating Club is proud to continue the tradition of skating in Bracebridge and beyond. 2022 sees the club taking advantage of ice time at rinks in Bracebridge, Gravenhurst and Lake of Bays.

Skate Muskoka is a volunteer-run not-for-profit organization cultivating skating excellence for Muskoka kids of all ages. 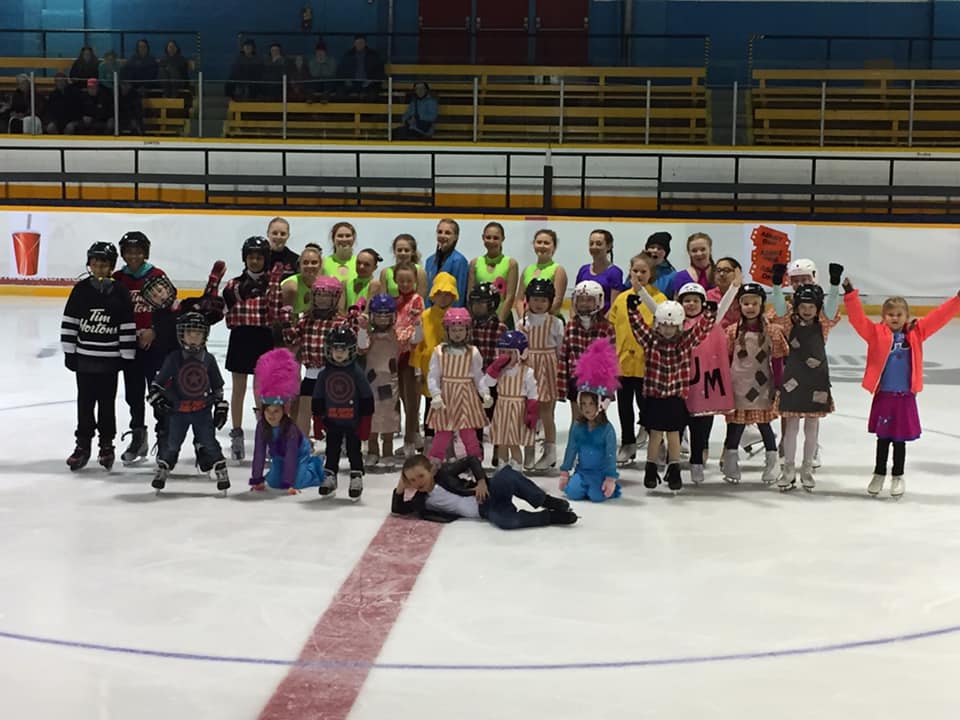 This club simply would not exist without volunteers. If you have a child in skating, if you're a skater yourself, or if you just want to support skating in Muskoka, please lend a hand. We hope one or more of the opportunities below will fit your skills and suit your schedule.

Board of Directors: URGENT — Several key positions are currently vacant. We hold one meeting per month and directors are expected to complete tasks in between as required.

Competitions and Events: Skate Muskoka organizes a number of one-off events per year, such as the Fire and Ice show, skating competitions, information sessions, award parties, plus we help out at the Bala Cranberry Festival. Please consider responding when we call for volunteers. This is a great "one-and-done" opportunity to help out.

CanSkate P.A.'s: Older skaters contribute to the future of the club by helping new skaters in CanSkate sessions. It's also a great way to get the community service volunteer hours required to graduate high school in Muskoka.

Sponsorship: Advertise your local business while supporting Skate Muskoka by sponsoring a billboard at the rink, on the lobby screen or at the Fire and Ice Show in January. Contact violettahoops@hotmail.com for details.

Other: Do you see an opportunity to help that doesn't quite fit into one of the categories above? We'd love to hear it! Do you want more information?

Advertise your local business while supporting Skate Muskoka by sponsoring the Fire and Ice Show in January 2023.

This is an additional section to be able to add content